Pathways to University in France

Pathways to University in France admission into the university 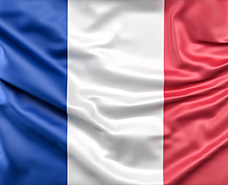 Pathways to University in France

Universities in France
The French higher education system is one of the best in Europe, and the world. Dozens of French universities are regularly placed high in international university rankings. Among the well-known universities are Ecole Normale Superieure, Ecole Polytechnique, Pierre and Marie Curie University, and University of Paris-Sud. There are also many great options to study for an MBA in France: The country is home to many of the best-ranked elite business schools in Europe. Among them are HEC Paris, Insead, ESCP Europe (which also has campuses abroad), and Edhec Business School, to name but a few.

Tuition fees in France
Not only do you get a world-class education in France - the tuition fees at public universities are relatively modest. Citizens and permanent residents of EEA countries and Switzerland can study tuition-free (except for an immatriculation charge of around 200 euros per year), whereas students from outside Europe will have to pay around 3,000 to 4,000 euros per year at public universities. Private universities usually charge more, up to 20,000 euros annually. Read our detailed guide to tuition fees in France to learn all the details.

Student life
The standard of living in France is remarkably high, and one thing is certain: Studying in France is going to be a great, life-changing experience for you. France caters to every taste - and that does not only mean wine and cheese enthusiasts. Whether you prefer a bustling urban environment, quiet mountains, or the relaxed atmosphere on the Mediterranean shore, you will find a fitting destination for yourself. Paris offers a unique metropolitan vibe in a charming environment. Marseille and Montpellier are directly off the Mediterranean coast; summer beaches included. Rennes or Nantes are close to the rougher Atlantic coasts. And from Grenoble or Lyon, the Alps are within reach.

Speaking French
Even when studying in France in English, you should not miss the opportunity to learn French. Not only because you will learn a beautiful language that enables you to speak to around 270 million people in almost 30 countries; but also because you will need some French in your everyday life. While many locals in France speak solid English, they simply prefer their native tongue, and will appreciate when foreigners make the effort. Even if that effort is limited to something like “je ne comprends pas” - “I do not understand”.

Working in France after graduation
The French language is also one of the larger hurdles if you plan to stay after your graduation from a Bachelor’s or Master’s degree in France. To find a job, you will almost inevitably need to be fluent or at least near-fluent in French. Other than that, when compared to other countries in Europe, it is relatively easy for international students to start their career in France after graduation.

Getting there and around
If you study in Paris, fear not: There are direct flights to Paris from virtually anywhere in the world. Paris Charles de Gaulle Airport (CDG) is the busiest airport in continental Europe; the second-largest local airport is Paris Orly. From there, many domestic flight or train connections are available, so you can easily reach every corner of France. If you plan to explore Europe while you study in France, you will be pleasantly surprised. The country is conveniently located for short trips; it borders on Belgium, Luxemburg, Germany, Switzerland, Italy and Spain, and the United Kingdom is only a stone’s throw across the Channel. 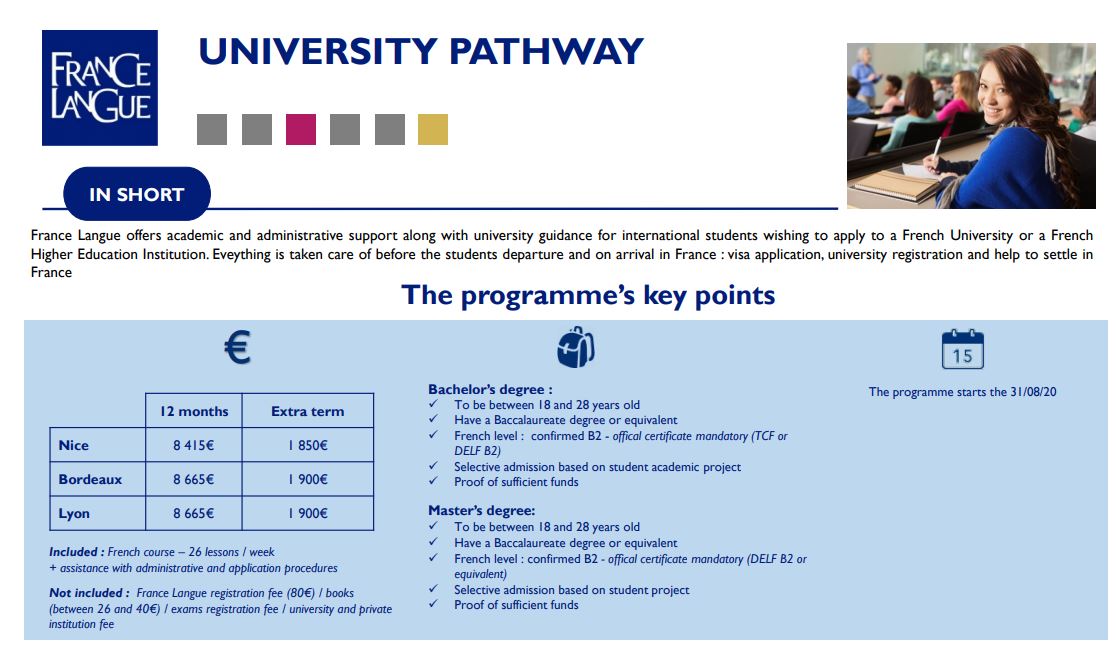 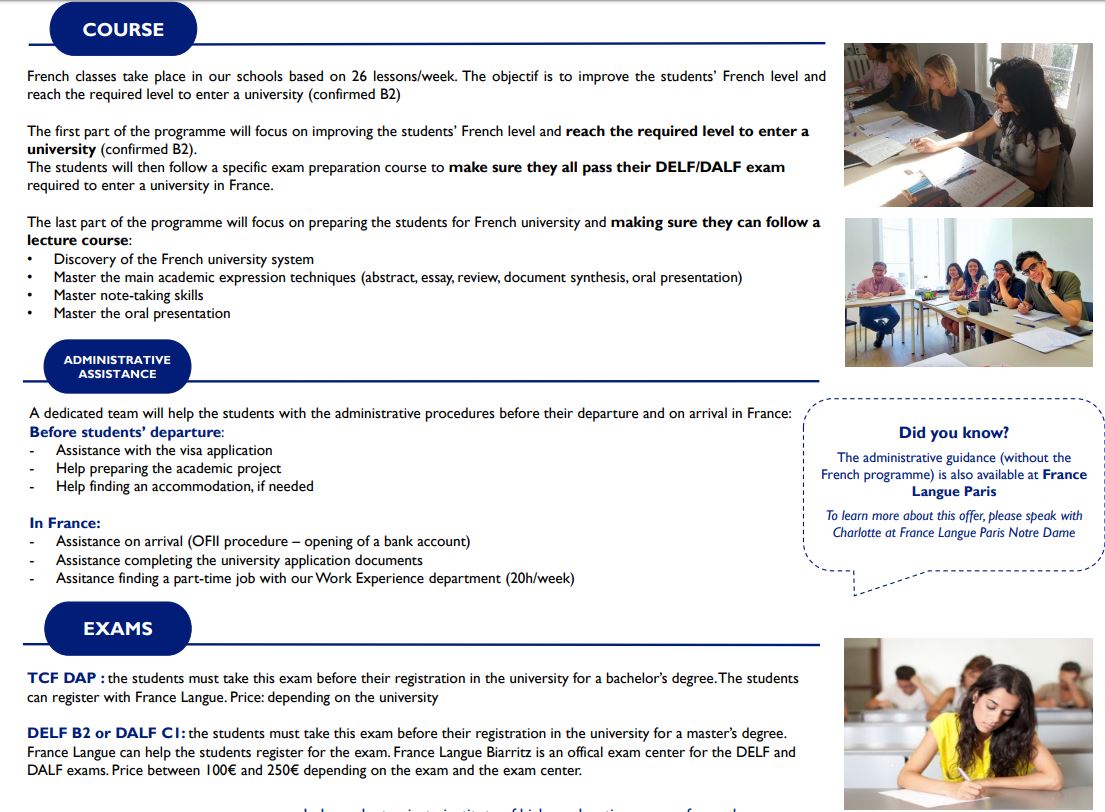 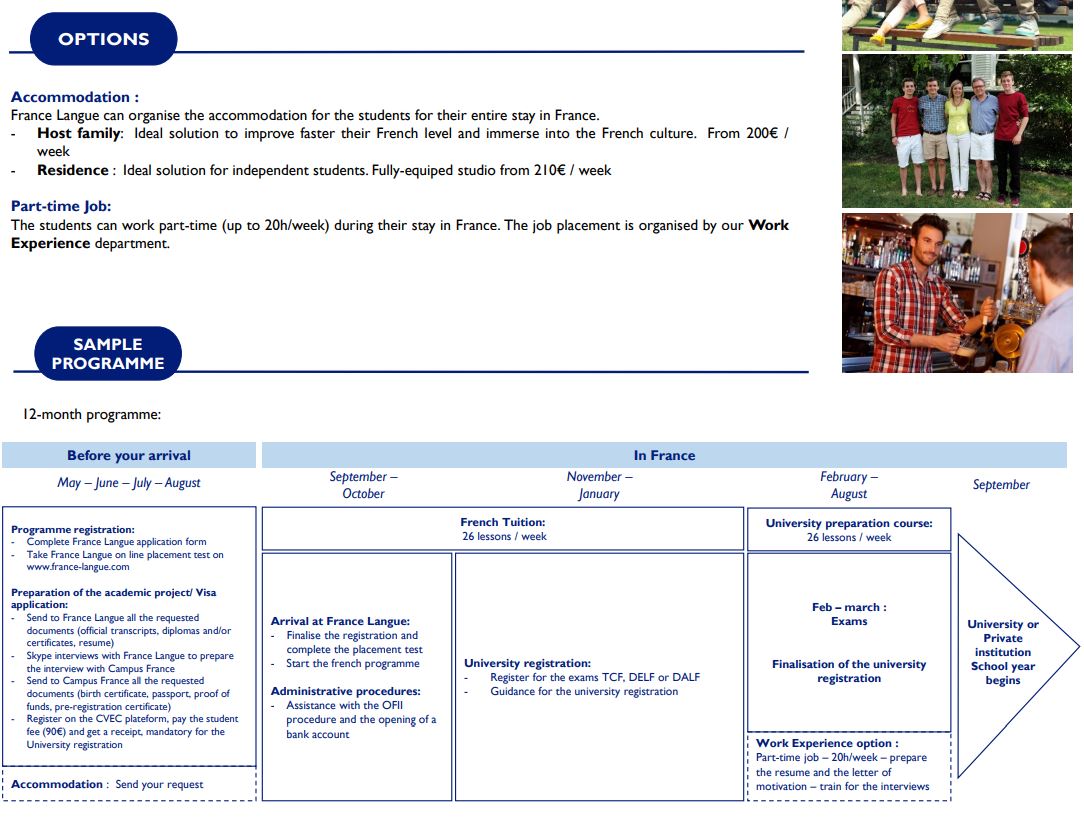 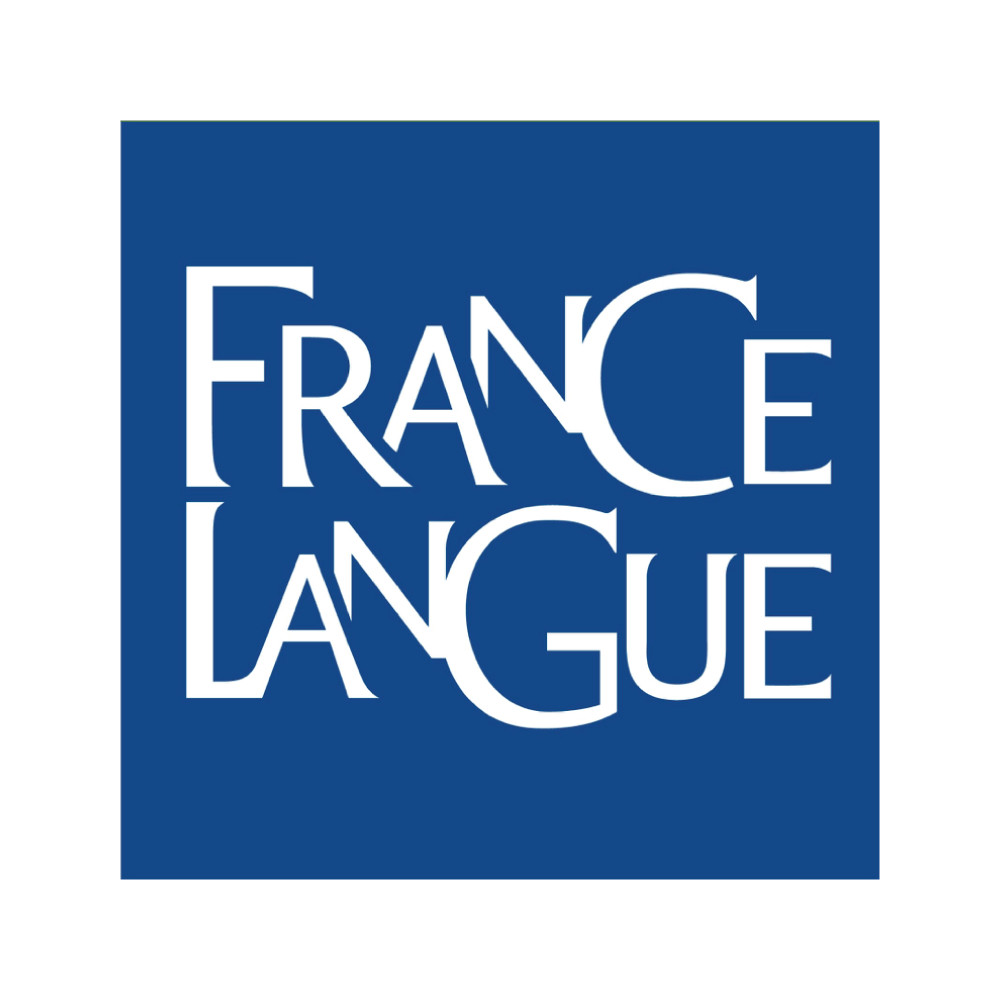